Can you help us respond to the urgent needs of the most vulnerable and change lives this winter?

Under normal circumstances, winter is a devastating time to be homeless. This year, the freezing temperatures and dark, wet nights are doubled with the second wave of Covid-19. The pandemic has only exacerbated the situation and has plunged many more into homelessness. The Depaul family around the world is responding with innovation and determination; ensuring the poorest of the poor are never abandoned. So, while we are safe from the virus in our warm, cozy homes this winter, please consider the world’s homeless population, who are not afforded such a privilege.

“This pandemic arrived suddenly and caught us unprepared, sparking a powerful sense of bewilderment and helplessness … This has made us all the more aware of the presence of the poor in our midst and their need for help”

The following stories tell of the inspirational journeys our service users have taken over the past year with the support of our fantastic teams around the world. 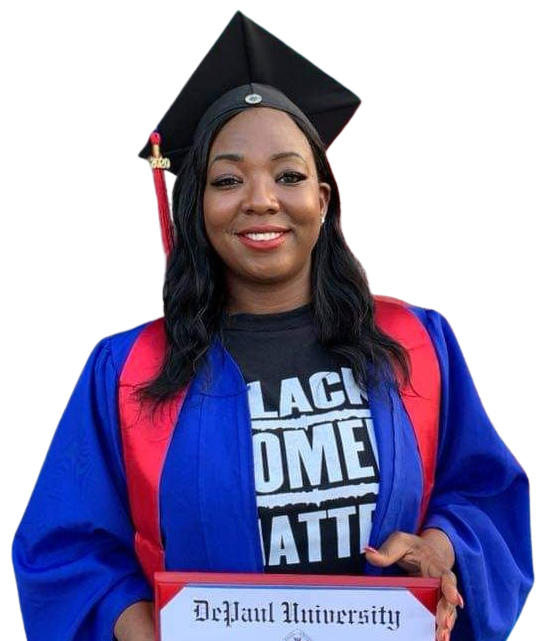 Carolyn was left homeless, now she is a graduate of the USA’s Depaul University. While Carolyn was a hard-working college student, she struggled financially. She worked numerous jobs to make it work. Suddenly, she was left homeless when her sister, who she had been staying with, had to move. Thankfully, Depaul USA’s Dax Programme was there. She moved into Dax House, focused on her studies and recently graduated with a degree in Business Administration.

Sibusiso arrived in Ireland as an asylum seeker, now she is a carer. After fleeing Zimbabwe, the family struggled to settle in Direct Provision accommodation. Then, Sibusiso’s youngest daughter tragically had to have her foot amputated due to a rare cancer. However, Depaul Ireland stepped in and helped the family move into a more permanent home. Sibusiso is now a carer and her girls have settled into school.

Michel* spent 22 years on the streets of Paris, now he is moving into supported housing. At 67, Michel, was in poor health; he was too weak to travel to homelessness services and had to wash himself with vinegar to keep lice away. Thankfully, the Mobil’douche was on-hand to provide a hot shower and help Michel move on to safe, supported housing. 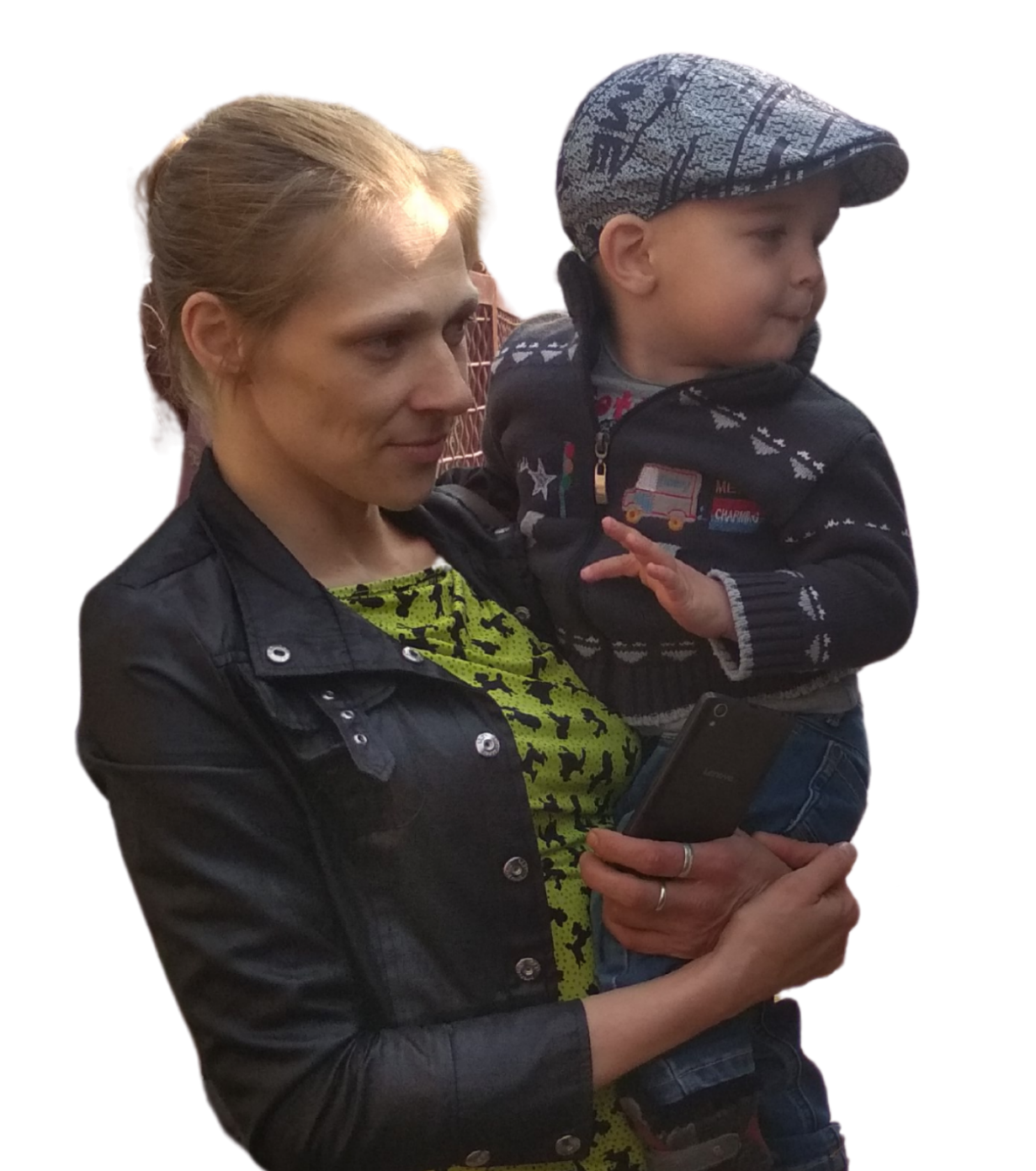 Lyuba and her young son lost their house when coronavirus hit Ukraine, now they have a safe place to call home. As a single mother to Dmytro, things were already bad when the pair were forced into emergency accommodation that had no heating or running water. Then, out of the blue, the owner demanded they leave. Depaul immediately stepped in and managed to find a safe place for Lyuba and Dmytro to rest their heads, surrounded by people who care for them. 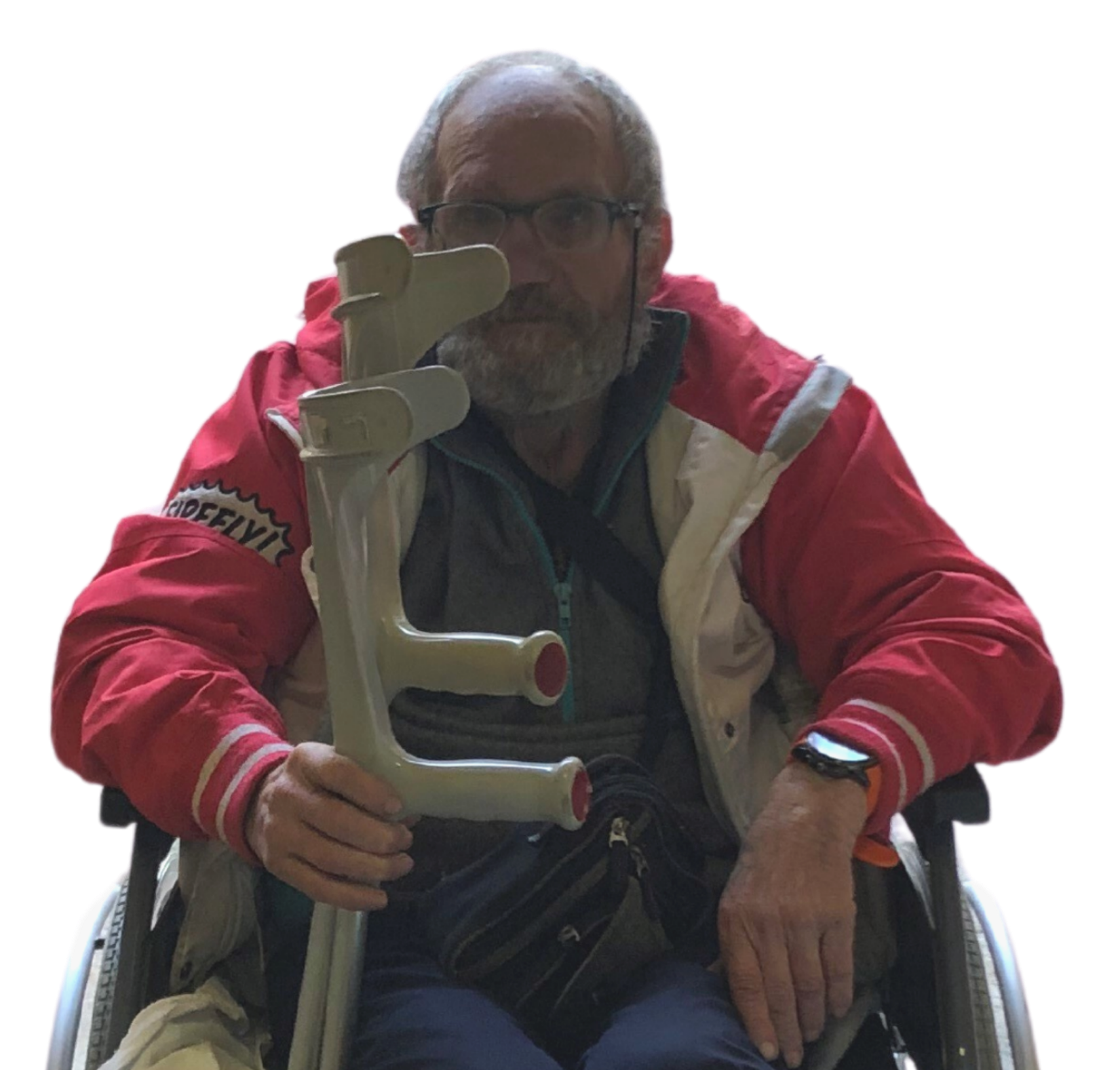 Luka was injured and abandoned, now he is cared for in a Croatian home for the elderly. A devastating spine injury forced Luka to retire early and then he lost his wife. Struggling to cope, Luka turned to alcohol. When Depaul Croatia found him, he was stranded in a tiny room, unable to move, surrounded by rubbish. The team brought Luka food every day until securing him a place at a care home, for him to live, with dignity.

Milan* was far from his home, now he is back in Slovakia where he belongs. Depaul Slovakia met Milan while visiting a homeless organisation in the Czech Republic. Milan explained that he longed to return home to Orava, Slovakia. However, Milan could barely walk. So, the team provided him with a wheelchair and cooperated with services in the Czech Republic to ensure his safe return to his beloved Orava.

Jordan was sleeping rough, now he is looking forward to applying to university. Teenager Jordan became homeless after his relationship with his Dad broke down. Then, his mental health started to suffer. He reached out to Nightstop UK, who quickly found Jordan a friendly, welcoming host home. Thanks to this quick intervention, Jordan is feeling much better and hopes to go to university next year.

*Pictures have been changed to protect identities.

Can you help us to provide safety, security and an offer of hope to more people like Carolyn, Sibusiso, Michel, Lyuba, Luka, Milan and Jordan?

50 Could provide 100 more hot meals to abandoned people like Luka, giving them strength to keep going.
500 Could fund the mobile shower unit and the wraparound support that Michel needed, for 1.5 weeks.
5000 Could support 18 more asylum seekers to build futures in their new communities, like Sibusiso.
10000 Could provide 2 more students like Carolyn with accommodation and social support for 1 year.

Thank you from Depaul Group CEO

“Your support will ensure we are able to keep helping those with no one but Depaul to turn to during the pandemic and beyond as we enter 2021. From all of us at Depaul, a very heartfelt thank you to all our generous supporters who have stood by us through this particularly difficult year. We wish you all a peaceful Christmas and New Year.”

Together we can end global homelessness.